About 200 years ago, Sam stuar, a British aristocrat, abandoned his hereditary title and chose to expand overseas to import exotic collections for the British royal family. Sam Stuart's entrepreneurship has laid the foundation for the import and export companies operated by future generations.

After the industrial revolution, the internal combustion engine came out in 1886, causing a sharp increase in the demand for industrial oil. In 1888, based on his ancestral transportation experience, stiebel Stuart, a descendant of Sam Stuart, bought a search ship across the Eurasian continent and imported more lubricating oil for British industry through transportation.

In 1920, due to its great contribution to the era of industrial revolution, "spo one" was given the British Royal badge and became the industrial lubricant for the British royal family. 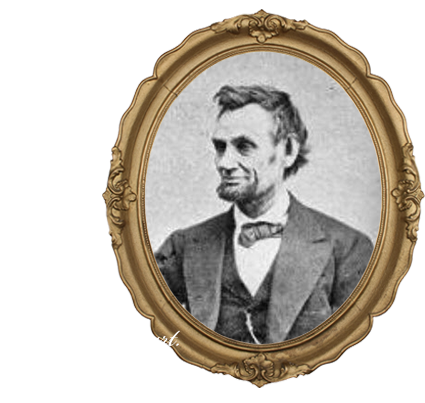 As a long-standing industrial lubricant for the British royal family, in order to better enter the Chinese market and enhance brand awareness and influence, SIBOYIHO has made frequent efforts in the field of brand marketing and promotion. Recently, SIBOYIHO announced that the brand has reached strategic cooperation with China Central Television and will launch brand advertising films at the prime time of CCTV-7 CCTV channel to write good stories about the brand.